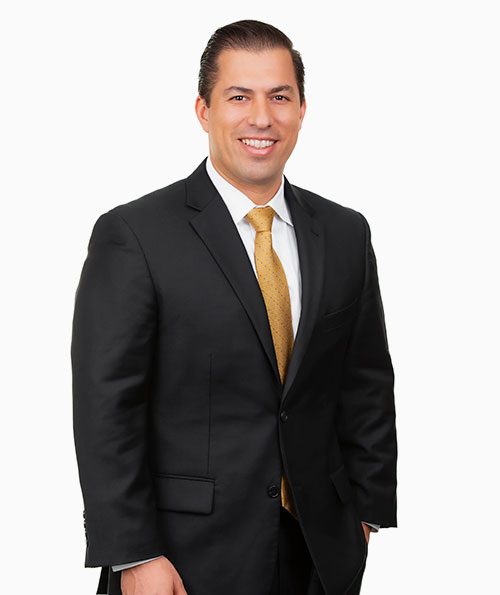 Carlos Mauricio Duque is a licensed attorney in Florida and Colombia, South America. He has been practicing exclusively in immigration law in Florida since 2007.

Mr. Duque’s practice focuses on representing individuals in removal proceedings, or who are inadmissible or have outstanding orders of deportation in this country.

Carlos Mauricio Duque, Esq. is an experienced immigration attorney who represents individuals in cases before U.S. Government agencies that carry out immigration duties, such as the U.S. Citizenship and Immigration Services (USCIS), Immigration and Customs Enforcement (ICE), Customs and Border Protection (CBP), Immigration Courts, the Board of Immigration Appeals (BIA), and the Consular Sections of U.S. Embassies in foreign countries.

Carlos Mauricio Duque, Esq. is an immigration attorney who graduated from the Rosary University in Bogotá, Colombia (2002), and Nova Southeastern University in Fort Lauderdale, Florida (Cum Laude 2007). He is licensed to practice law in Colombia and in the State of Florida. Mr. Duque has dedicated the last eight years to the practice of immigration law. He is currently registered as an immigration lawyer in all Immigration Courts in the United States and before the Board of Immigration Appeals. Mr. Duque is currently chair of the Immigration Committee of the Dade County Bar, and a member of the Business and Investment Committee of AILA South Florida. He is also a member of the Unlicensed Practice of Law Committee of the Florida Bar. 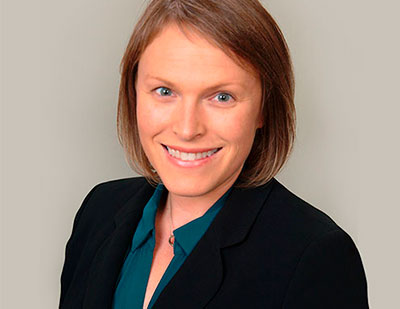 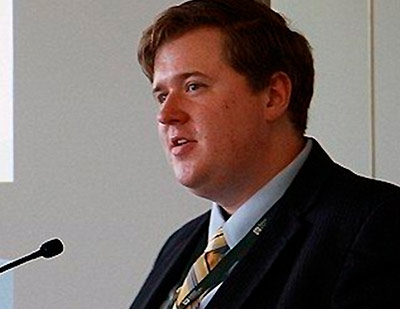 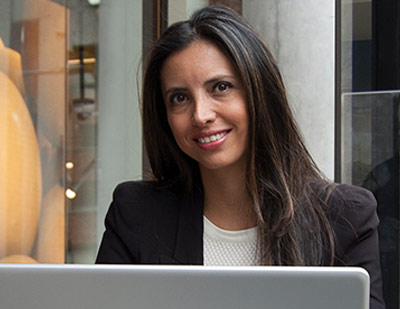 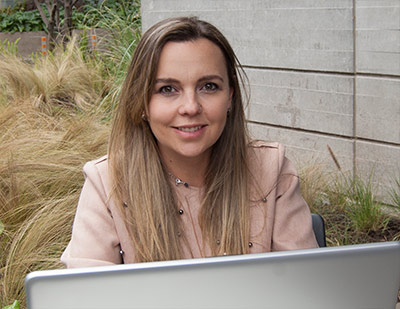 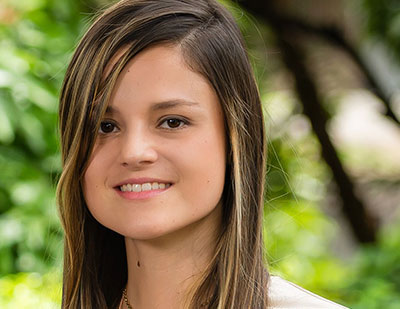 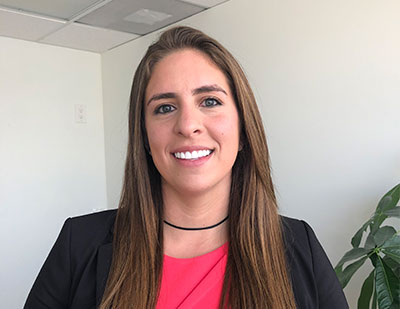 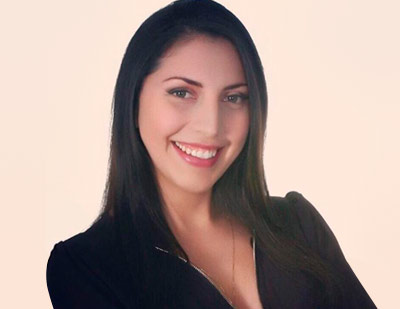 Immigration Paralegal
(Licensed to practice law in Colombia only) 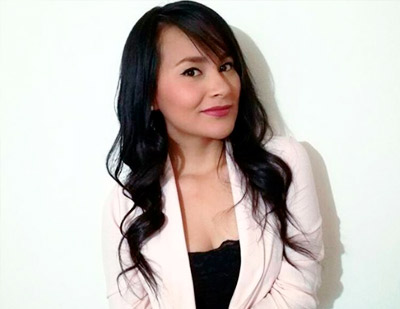 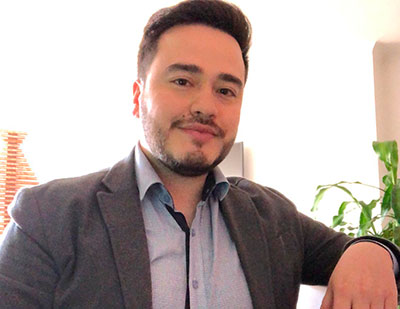 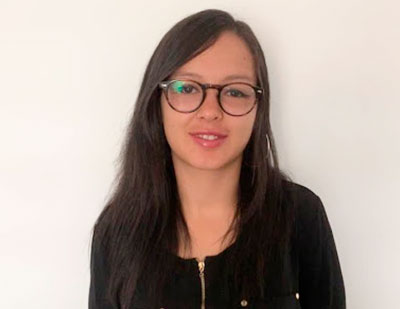 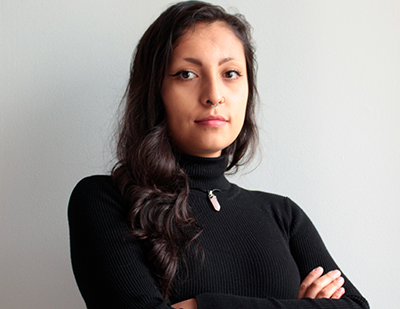