Immigration law has constant modifications, exceptions and different applications for each case. With the advice of a qualified attorney, you will be prepared for any problem that may happen and that, due to misinformation, could become a reason for rejection or even denial.

Get advice from our expert team now. A mistake can cost you years. 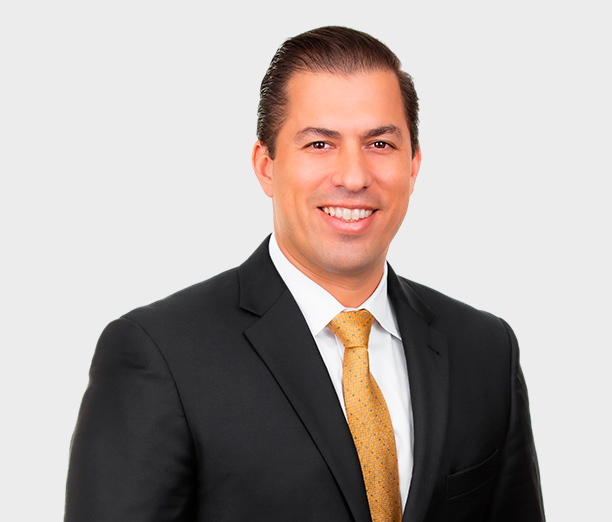 Legal representation throughout the process

A team of attorneys and professional assistants will be in charge of advising and managing all the procedures required for the approval of your application.

Hundreds of satisfied clients, who have put their future and the future of their families in our hands, verify the credibility of our team, which assumes the commitment with total professionalism.

When you decide to give us your case, you pay a fair price and avoid additional charges, fines, or removal from the country.

We provide personalized legal advice via online and telephone to streamline processes and applications.

Clients all over the country and the world

Based on our extensive knowledge of U.S. immigration law and our experience, we work tirelessly to provide solutions to immigrants around the world.

We make sure that all documentation is in order, correct and delivered on time. Thanks to our experience, your case is in the best hands.

To get legal advice from one of our attorneys, you must schedule an appointment.

If you are in Miami, you will have a face-to-face interview with the attorney. If you live elsewhere, a video call is scheduled for the lawyer to review the details of the case and tell you the legal process to follow, times and costs.

If you decide to start your case with us, at DUQUE IMMIGRATION LAW, PLLC, we will support you through all the steps of your case: from the gathering and filing of the required documents until the moment you finally get your permanent residence.

Knowing all the details of each case, will enable us to prepare you for the required interview before the immigration authorities. This preparation will be very useful for you because you can rely on all our experience.

We work to give your story a happy ending. 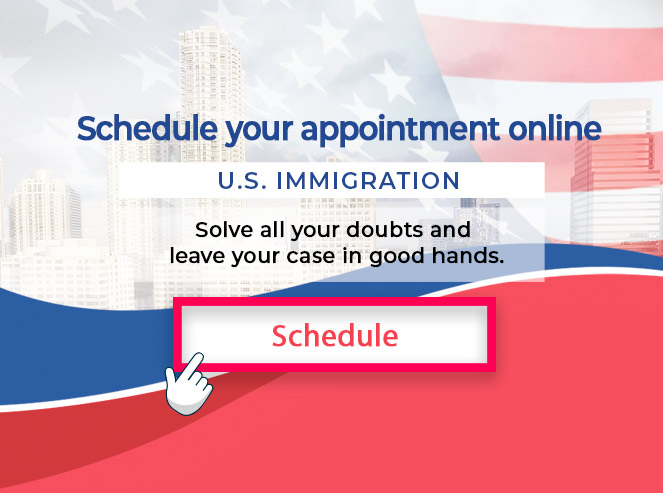 Legal advice if you have received a deportation order

If you are seeking legal representation for your marriage-based permanent residency process consult your case with the team of DUQUE IMMIGRATION LAW, PLLC, immigration attorneys, by calling at

Deported from the United States

On many occasions those who have been deported from the United States have alternatives to return legally to this country. Logically, there will be legal impediments that need to be overcome, but there are legal instruments that you can use effectively with our advice.

Many people who have been deported from the United States want to find a way to legally return to this country. There are basically two types of cases:

If the Immigration Court filed a deportation proceeding against you without your knowledge of it and that took place before Immigration and Customs Enforcement (ICE) agents detained you deport you from the United States, immigration law allows you to make a motion to reopen even though you were physically deported to your country.

If the Embassy has concluded that you are inadmissible for having been deported, and has given you the opportunity to file a waiver, we invite you to consult your case with our immigration attorneys who have extensive experience in these processes.

At DUQUE IMMIGRATION LAW, PLLC, we will help you to prepare the required documents and show you the tools available, including a waiver, to make it possible for you to legally re-enter the United States.

Four years ago on of my colleagues referring me to Mr. Duque after I explained to him my immigration situation. I called him and explain my issues right away he made an appointment for us meet the following week. We sat and telling him how long I was in this country without a green card. He agreed to take on my case. I left the office feeling so confident that I finally have a lawyer that will...

Great to have Laura as my lawyer I share with her a lifetime secret in my family since the first day I met her she makes me feel family. I'm glad you took my case with so much professionalism.

My wife had applied for her citizenship once and she was not successful in getting it, so we felt that we need it professional help, so we made an appointment to see Laura F Kelly. Since the very first day, Laura made us feel very comfortable, she was supper professional and she addressed every question that we had, so we hire her as...

I already recommended your office

I wanted to express my gratitude for your efforts and dedication for my case. It was quite a long process and sensitive one. Your faith, knowledge and determination were something that solves my worries and minimizes our concerns along with my wife...

M. Duque was very professional. He never misses a meeting and he's always on time and thorough. My process went really smooth and all the advice given was great. In 6mnths I had my greencard. I highly recommend him and he's affordable and easy to work with. When I was worried he was calm and had everything covered 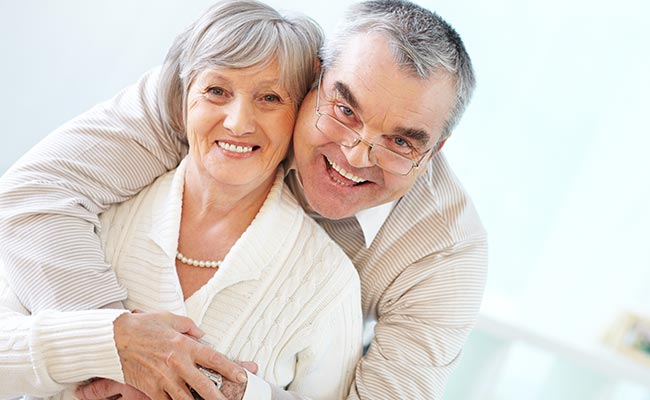 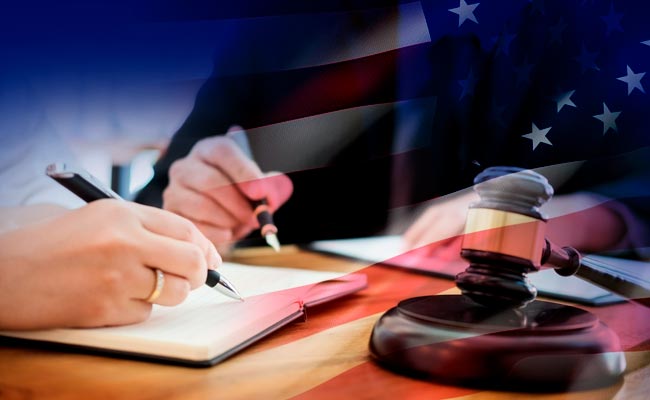 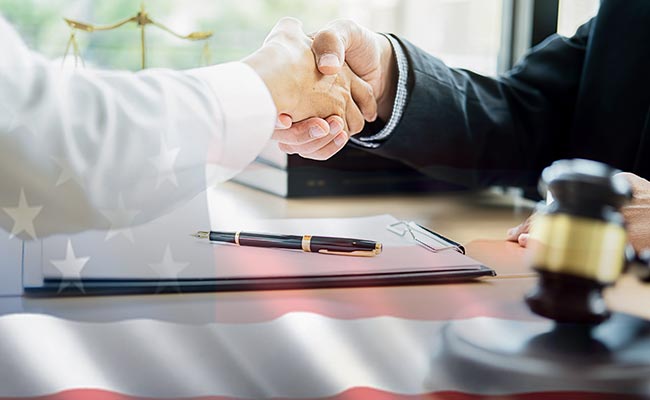 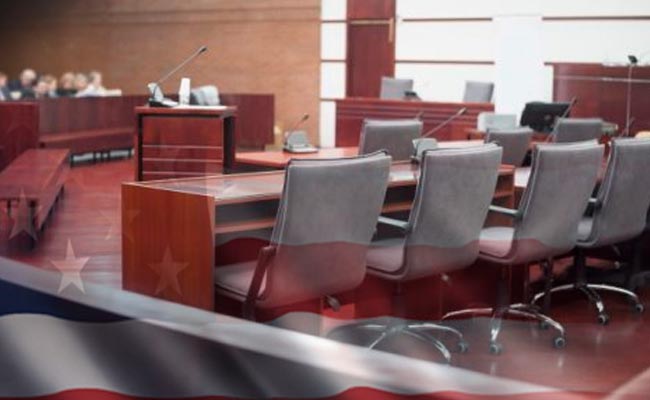